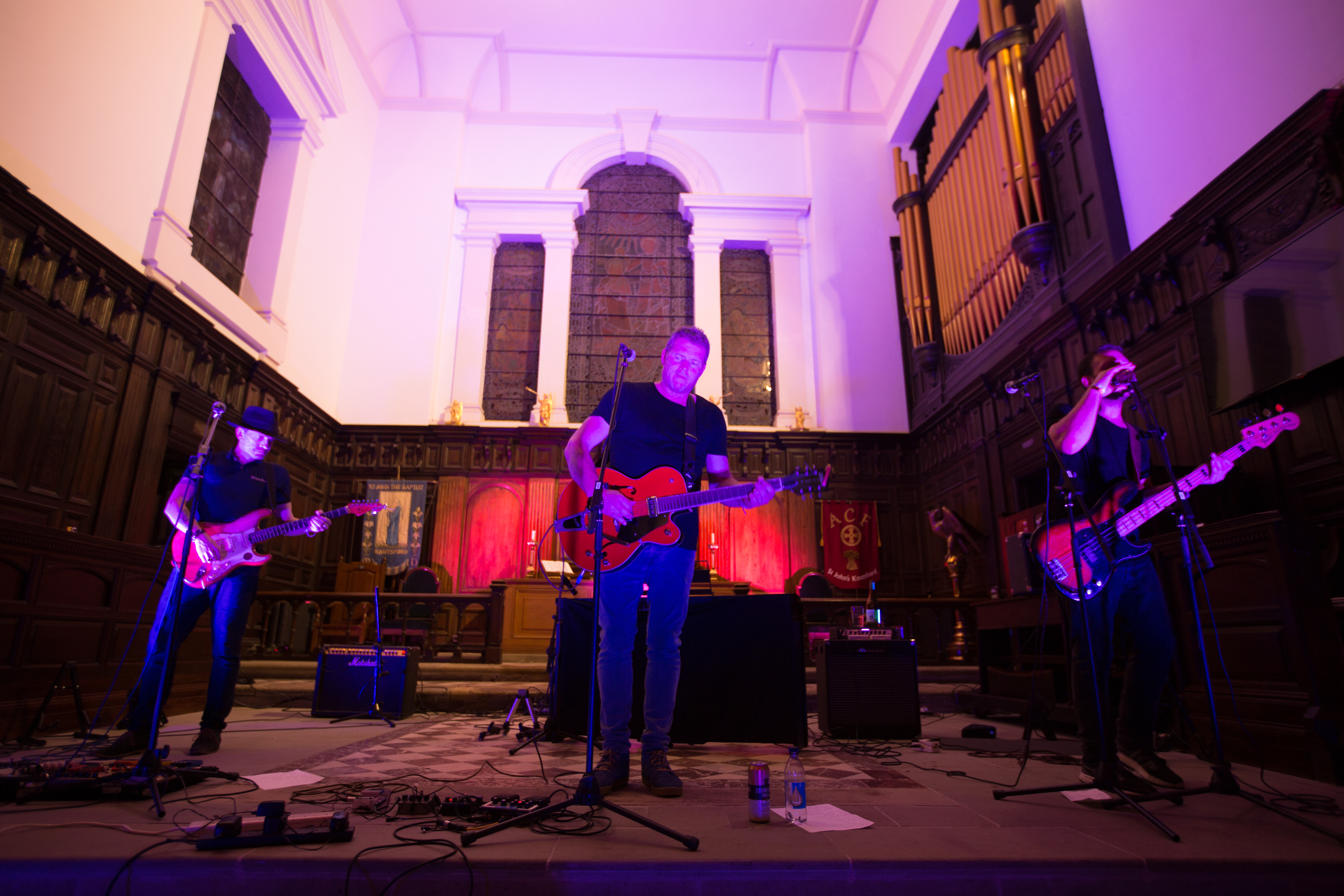 One of four key events promised by the council, ‘Good Enough’ group Dodgy will headline a four-act evening in St John’s Church on the Saturday night.

Nigel Clark, the band’s lead singer, said: “Dodgy are really excited to be playing at the Knutsford Music Festival.

“We want everyone to have a great time and to have a memorable weekend.”

Initially a trio and now a quartet, Dodgy sold more than a million records worldwide and enjoyed 12 top 40 hits, including Staying Out for the Summer and Good Enough, which reached number four in the charts.

They will be supported in Knutsford by Adam Bradbury, with his original acoustic pop and rock tracks.

Adam has toured the UK extensively over the past few years, even supporting Bryan Adams at two stadium shows.

Completing the line-up is Knutsford’s own Abigail Chetham, 16, who plans to bring her take on classics, originals and more.

Adam Keppel-Garner, town clerk, said: “We’re delighted to have been able to attract such a brilliant line up to our inaugural music festival. It looks set to be a fantastic evening.”

The council will bring a further three events as part of the festival, including a class and choral evening, a blues night and a schools concert.

The town’s business community is also planning a range of events, with sixteen venues signed up to take part.

Cllr James Power, member of the working group developing the festival, said: “With 16 businesses and venues already signed up, this is going to be a superb event for Knutsford showcasing some outstanding musicians.” 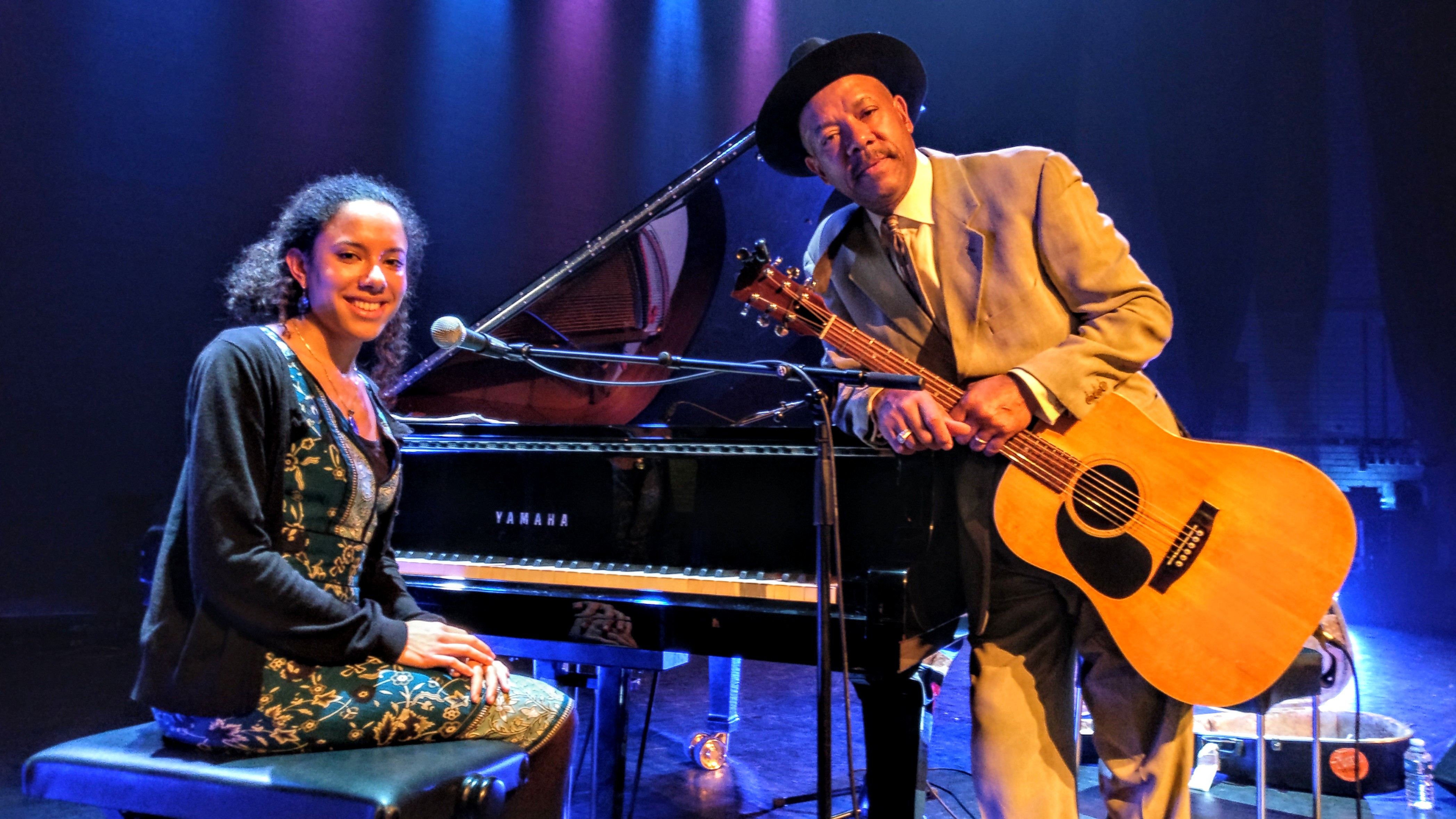 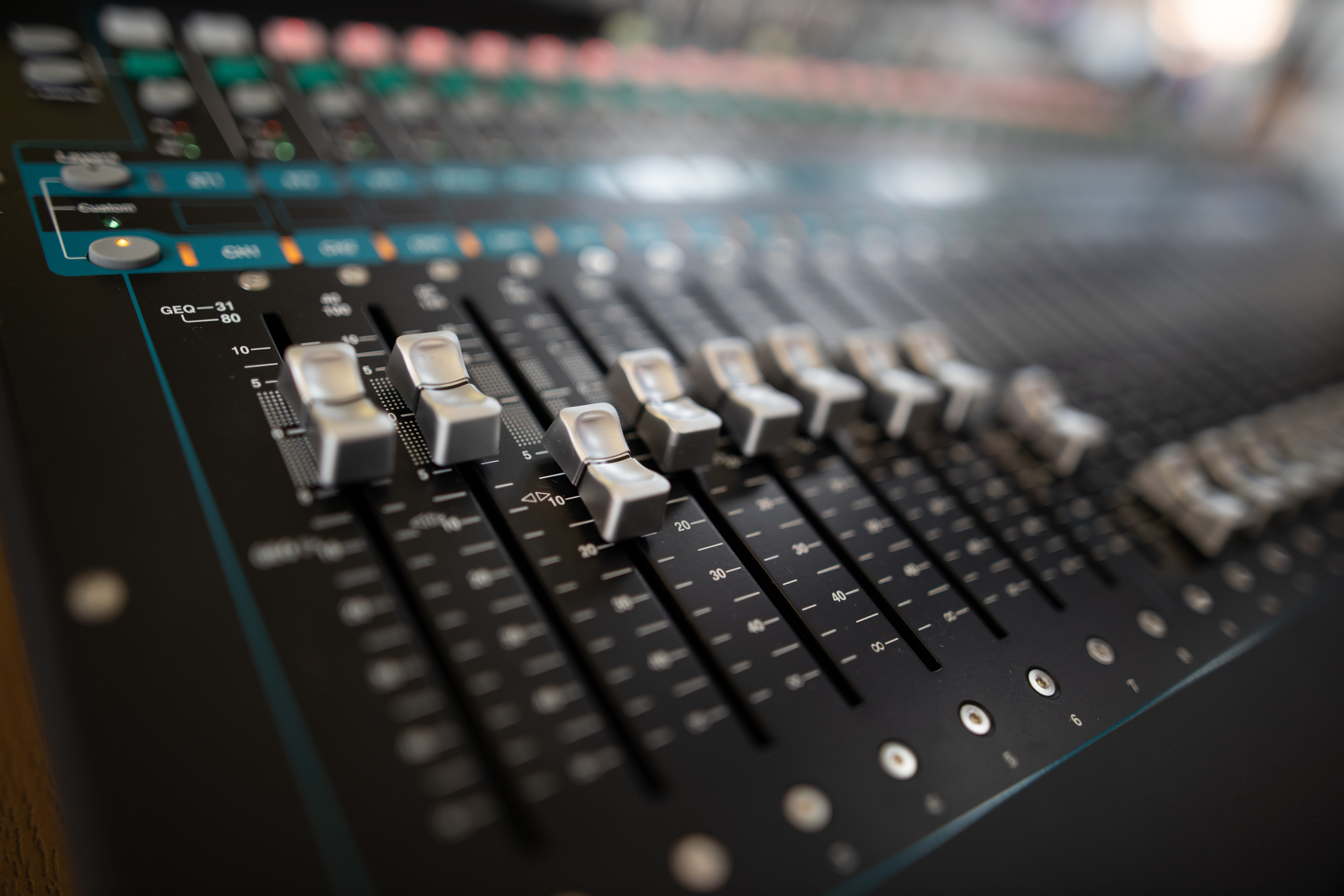 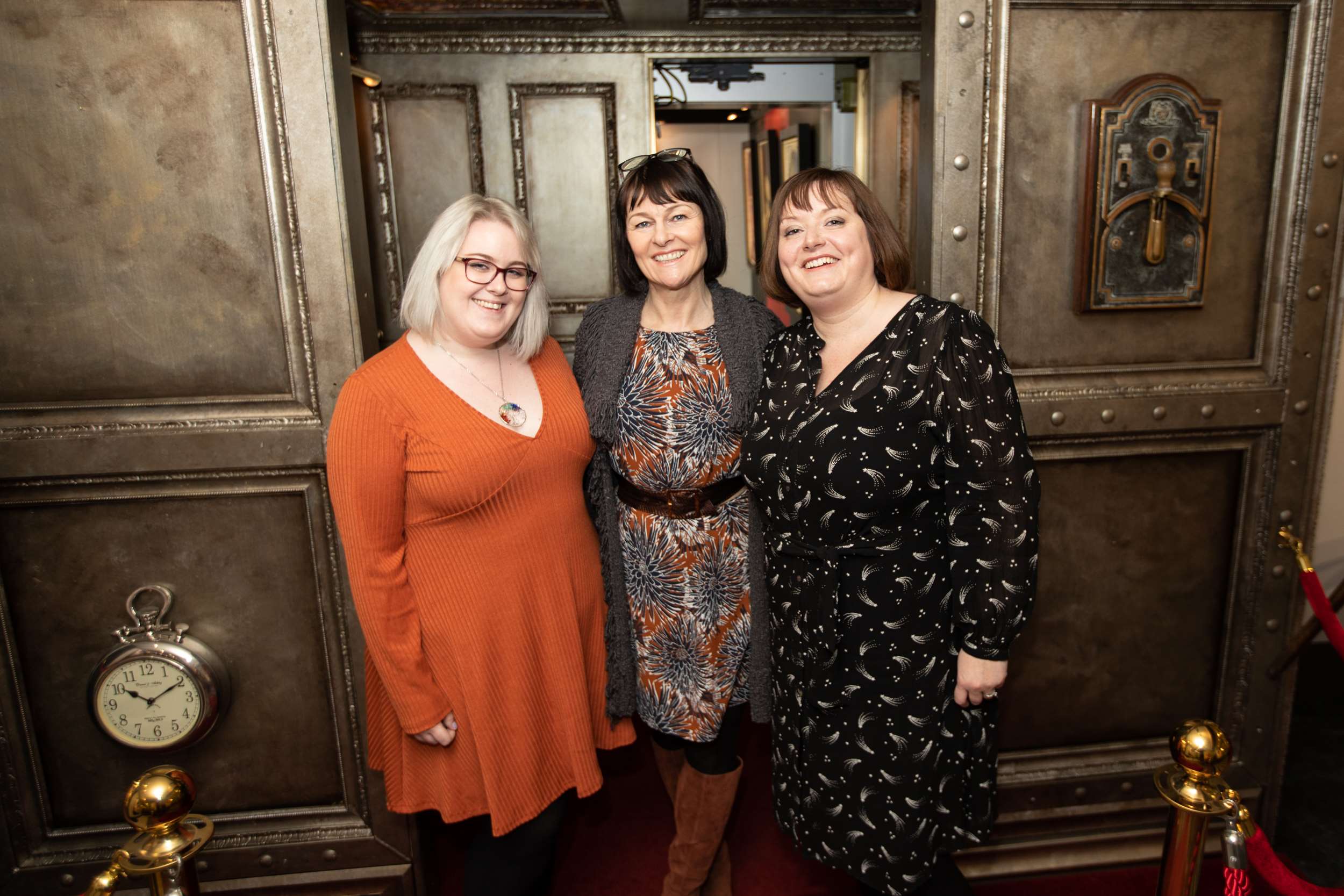