Introducing the entertainment for this year’s Knutsford Music Festival 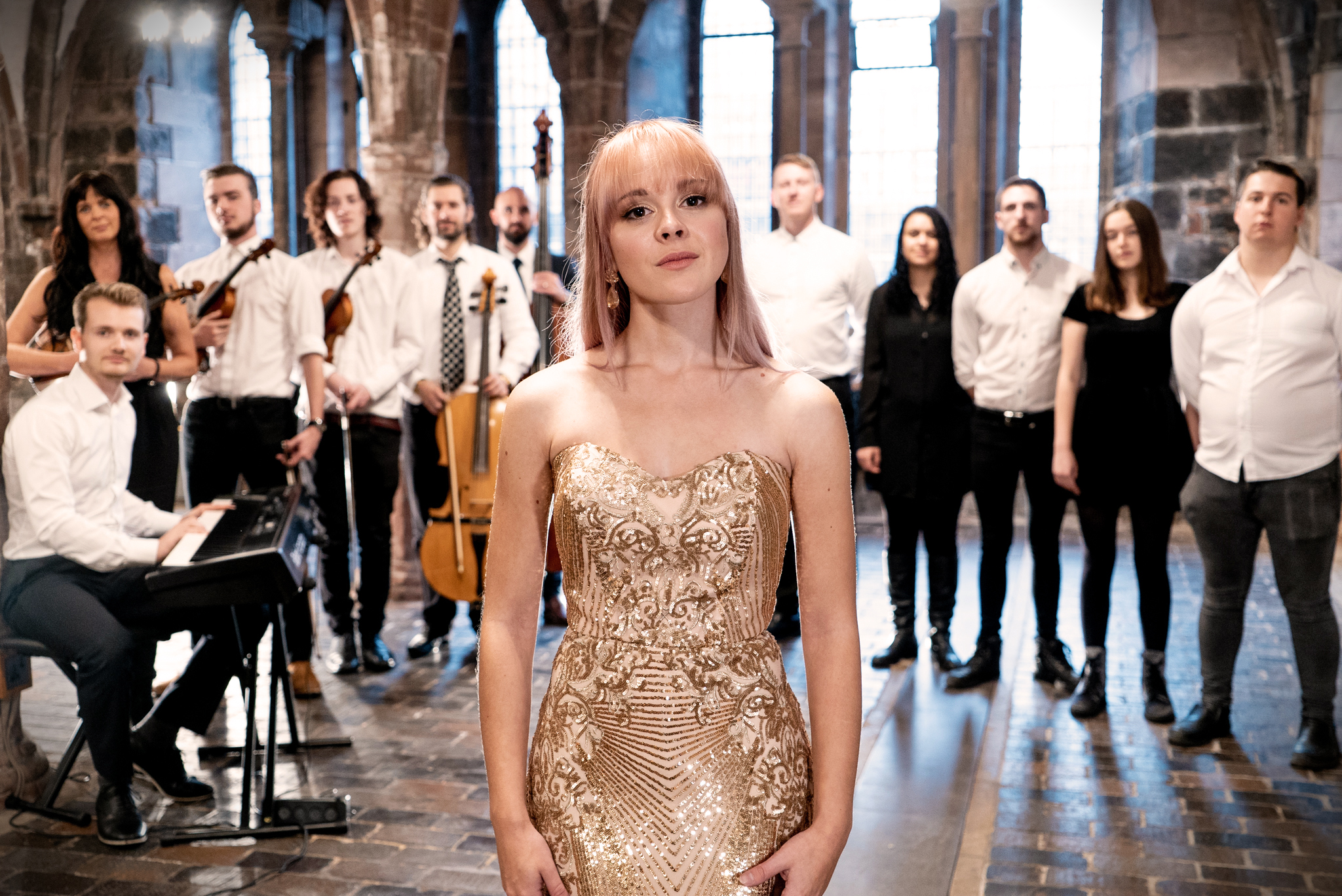 With Knutsford Music Festival just around the corner it is now time to meet the artists who will be hoping to make this year’s event the best yet.

Knutsford Music Festival will see 44 performers in more than 20 locations including town centre shops, restaurants, pubs and churches this weekend.

One of the main stars of the line-up is Dan Donnelly, who is headlining The Main Event at Vermilion Studios.

He has performed with The Levellers, The Wonder Stuff and the Celtic Social Band and his friend Ben Paley will be joining him on stage

Dan said: “Coming to see Ben and I is coming to see two old friends that celebrate making music together.

“We both play with other artists all over the world but every record I make, I make sure Ben plays on it. He’s amazing.

“I play with Jon Leveller and Erica Nockalls, I’ve been really lucky with fiddle players but Ben has something old fashioned in his sound I just can’t describe. I’d go see the show just for him.”

Supporting Dan and Ben at The Main Event is Knutsford-born Megan Dixon Hood.

Megan cites her career highlight as supporting Rag’N’Bone Man at his Manchester show, and says a childhood spent surrounded by music inspired her to explore song writing as a teenager.

Megan is currently working on a new release, an acoustic version of a track from her latest EP ‘Tales from the North’ and is heading back to the studio to work on a new project.

Joining Megan at this event is Jack Woodward, who is currently working on his third EP and is planning on writing an album next year.

His music aspires to sound like George Ezra, Tom Odell, The Killers and Red Hot Chilli Peppers who he cites as some of his biggest influences.

You can also catch local favourites K-Town Beer Band at this event, returning after their appearance at the inaugural festival in 2017. The band said they are looking forward to being part of a musical event in their own community and getting a chance to hear and learn from some other great artists.

The band will perform a diverse mix of 80’s indie, country, folk and celtic rock classics to kick off the headline event of 2019.

St John’s Church is the setting for Friday Night Blues this year, with some amazing local musicians set to support headliners Michael and Sadie Roach, a father-daughter jazz and blues duo.

Supporting them is local man Rick Whitehead who is being welcomed back to the stage after supporting Rebecca Downes in 2017.

Rick said: “It’s been two years since I played at the festival and the audience were fantastic last time, so I’m looking forward to a similar bunch of brilliant Knutsfordians.

“The last compliment I took at a festival was ‘you remind me of James Taylor’ so I’ll take that.”

Rick’s music is a mixture of classic blues songs and original song writing.

Joining Rick at Friday Night Blues is The Valkyries, a newly formed duo who have had an positive response to their live shows so far and they are currently writing original material and working on their debut album.

The Moor is the place to be on Saturday afternoon for jazz fans as duo Modjango return to the festival following their performance at The Lost and Found in 2018.

Paul Gregory, of the band, said: “We’ve played some fantastic festivals as Modjango, and some really enjoyable mini-tours. There are great moments in so many shows – each place provides something new and unique memories of each stay with you.

“It may sound like a cliché, but it was always just there in my blood. I really knew music was what I wanted to pursue in my mid-teens and I love it now more than ever. It’s a life-long journey.”

There will be some familiar faces in The Moor as Sam Lyon and The Gritstone Clays return to the festival after their performances in 2018, as well as Drumroots who are bringing back their authentic African drumming workshops.

The popular family-friendly event runs from 1pm to 4pm.

String Infusion are the ones to see on Sunday June, 23 at their debut performance in Knutsford at The Courthouse.

The group are excited to have an opportunity to showcase the variety of their material at an iconic venue in a new town where they have not played before.

They are fresh from performing at the Pride of Britain Awards and have had the privilege to perform at some of the world’s most renowned venues and concert halls.

They play a mixture of traditional pieces on acoustic instruments as well as modern pieces on electric string instruments to create an eclectic variety show. 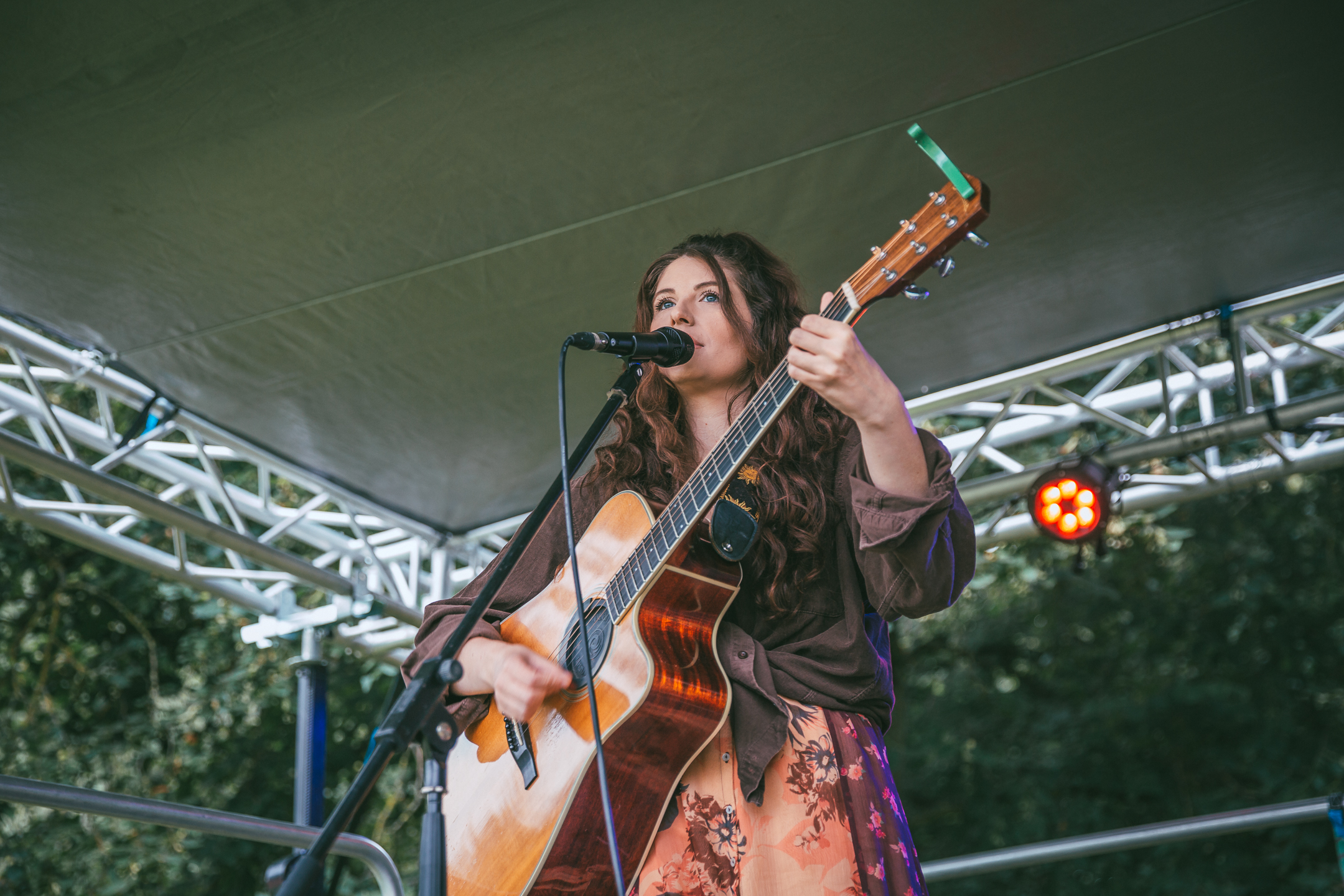 All ages can look forward to free event on the Moor

The countdown is on for Knutsford Music Festival which returns this June with a plethora of activity across the three-day weekend! 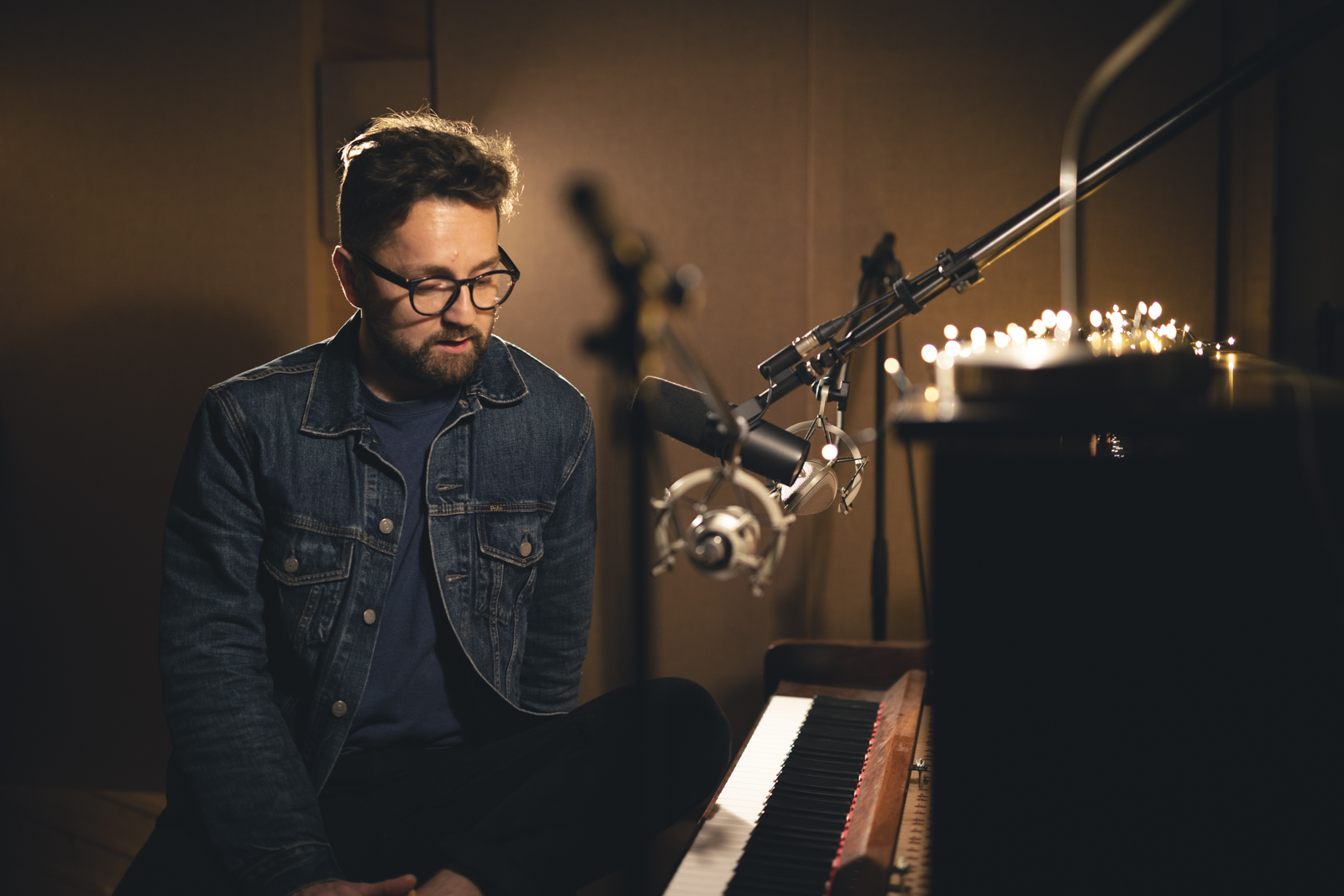 Tickets go on sale Friday 21st May at 12pm

Tickets for Knutsford Music Festival 2021 go on sale this Friday 21st May! 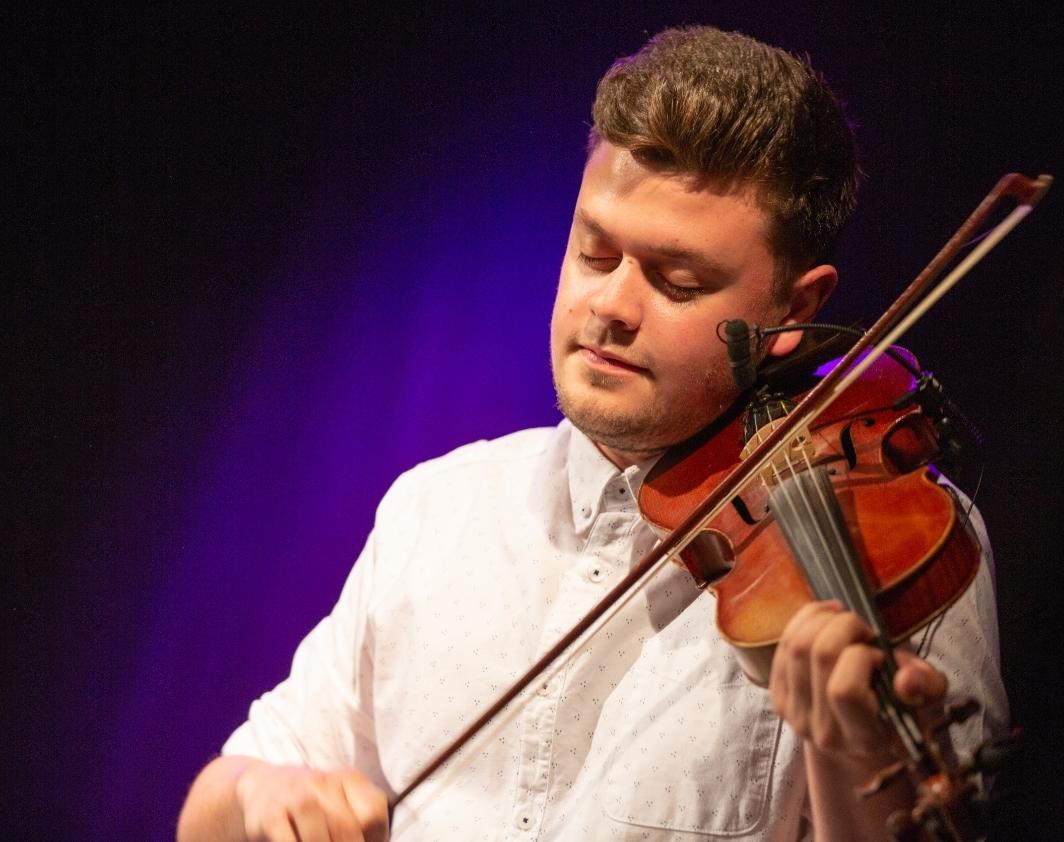