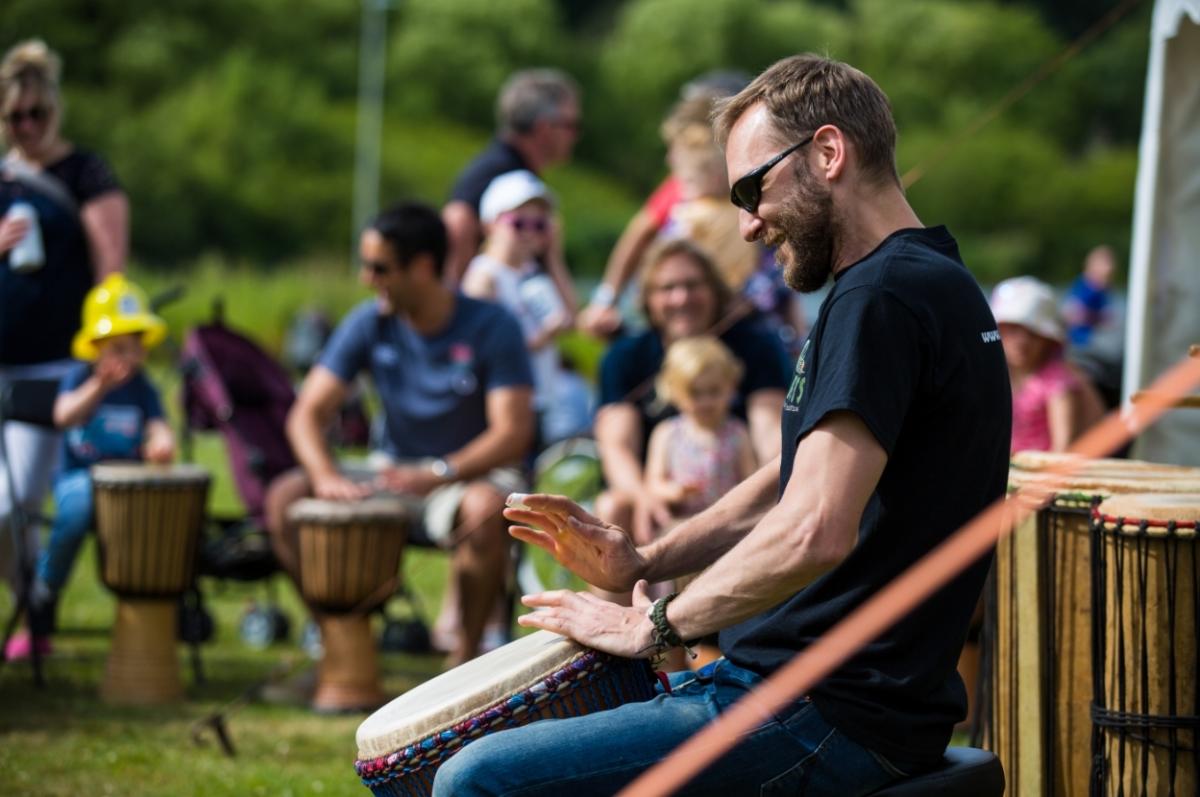 It is proposed to have a tribute act, a main headliner and classical event, with support provided by local musicians.

The aim is for the 2019 event to be a similar size to last year’s festival.

The Music on the Moor event is to be repeated on either the Saturday or Sunday of the festival, featuring crafts, performances and a musical workshop, and the Folk in the Theatre events will be repeated at the Little Theatre.

New for 2019, buskers will be sought to perform in the town centre across the festival weekend, and an event comprising performances from local children will be explored, to take place on the Saturday or Sunday.

Local businesses, bars, restaurants and community music groups will be encouraged to host their own events, which would be promoted under the festival umbrella and feature in a combined ‘Gig Guide’.

Sponsorship will be sought towards the events’ costs to reduce net expenditure, and merchandise such as T-shirts will be explored to generate additional income.

The music festival working group of Counillors Andrew Malloy, James Power and Jonathan Farber has met to discuss plans for the 2019 event, and are to work with council officers on organising the festival.

Headliner Miles Hunt performed at The Courthouse on the Saturday, with the 200-year-old former crown court acting as a new venue for the festival.

Mark Radcliffe hosted three folk nights and performed himself at Knutsford’s Little Theatre to packed crowds. He also brought a number of BBC Folk Award winners and nominees to the town.

There were family-friendly music activities on The Moor, including an eclectic range of acoustic performances, drumming and craft workshops and a singalong with Elsa from Disney’s Frozen.

There was a blues night with duo Mat Walklate and Tom Attah and classical and choral performances, including an evening with Halle Brass. 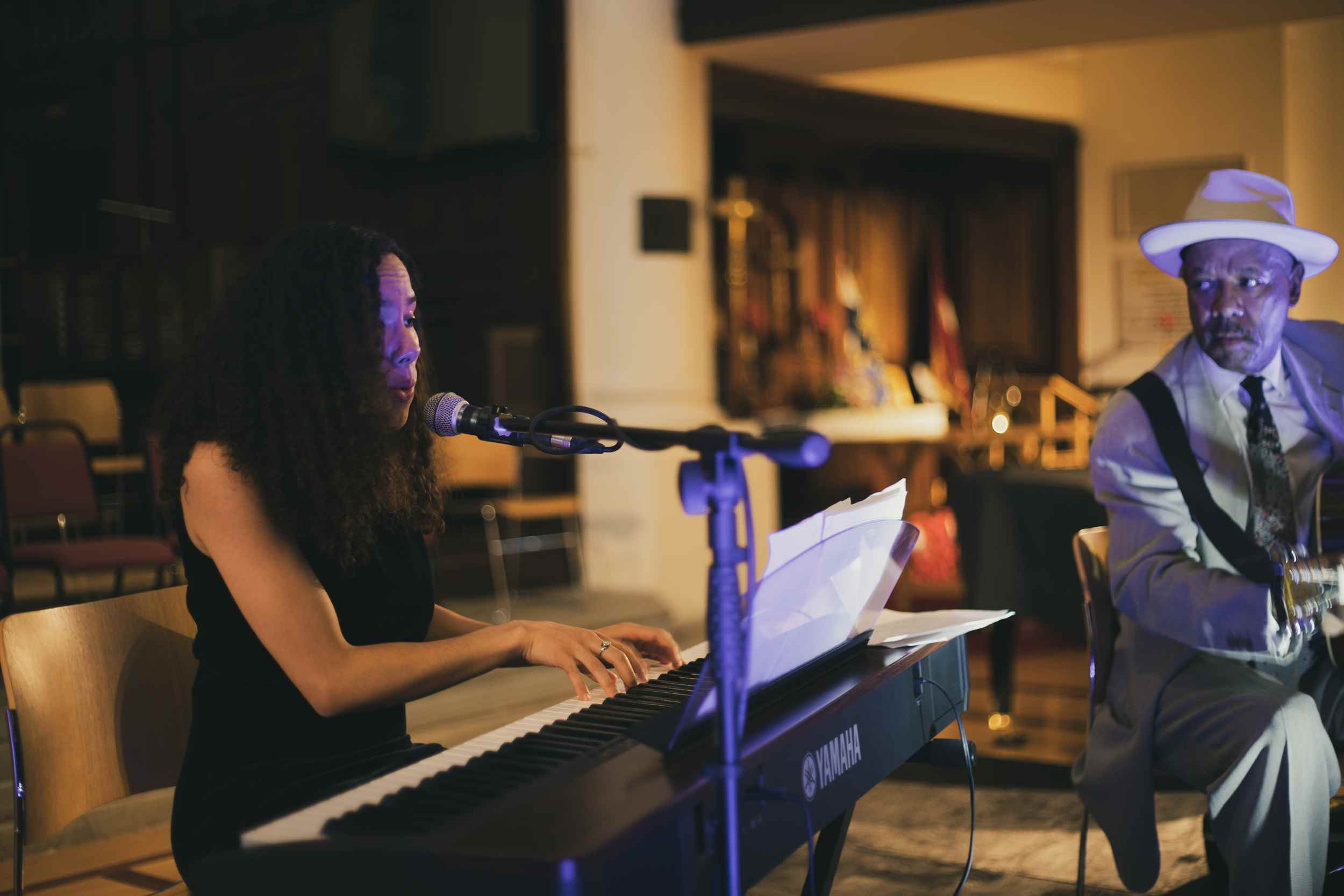 Music fans are in for a treat with Knutsford Music Festival promising its best line up yet as it returns for its fourth year his summer. The festival takes place from Friday to Sunday on the 12th – 14th June 2020. 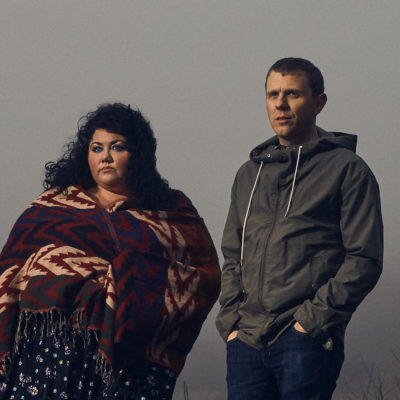 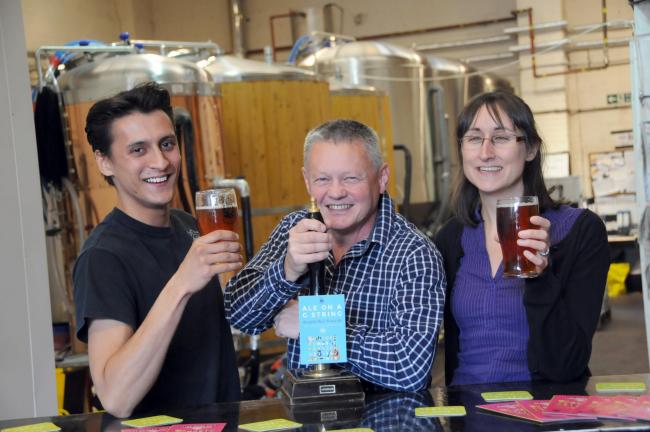